AI for policing in Jiangxi province in southeast China.

In Nanchang, the capital of Jiangxi province in southeast China, a crowd of 60,000 people had gathered for a concert. This was about 1% of the population of the city.

Cameras at the stadium flagged a man in the crowd. Police monitoring the crowd using surveillance software were alerted about a possible match found in a national database of wanted men and women. The police look at the match and could choose to intervene and question or potentially arrest the person. 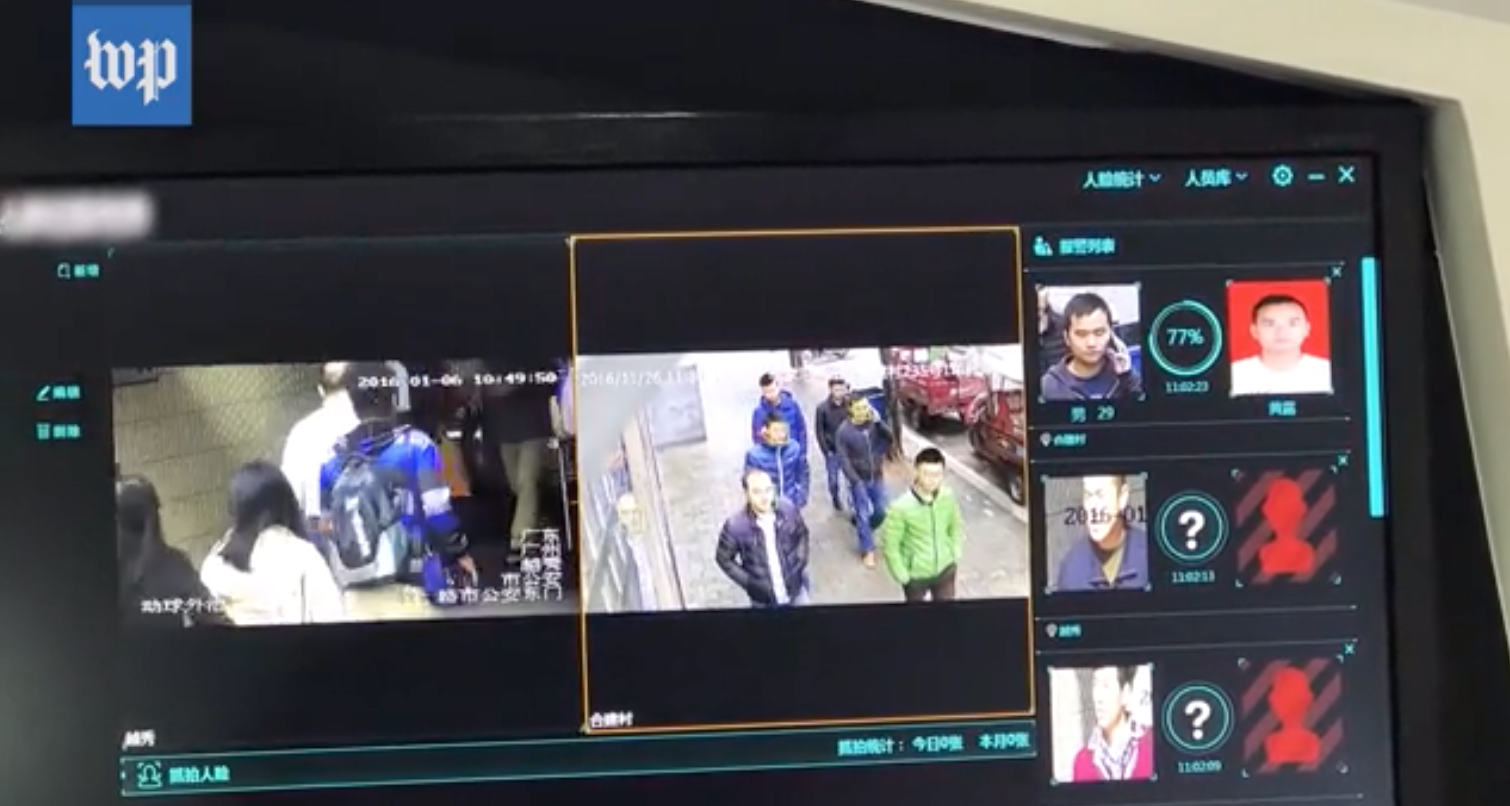 They decide that they want to intervene, and police officers reach his seat and arrest him for “economic crimes”.

The man caught at the concert said he thought he would be safe in a crowd of tens of thousands. He and some friends had bought the concert tickets, and had driven with his wife about 60 miles to see the show.

Chinese authorities are also building and deploying a predictive policing program based on big data analysis in Xinjiang. The program aggregates data about people – often without their knowledge – and flags those it deems potentially threatening to officials.

According to interviewees, some of those targeted are detained and sent to extralegal “political education centers” where they are held indefinitely without charge or trial, and can be subject to abuse. Since around April 2016, Human Rights Watch estimates, Xinjiang authorities have sent tens of thousands of Uyghurs and other ethnic minorities to these “political education centers.”