I was reading Sapiens by Yuval Noah Harari, and one of the concepts the author mentions caught my attention. According to Harari, there are two main classifications of chaos. 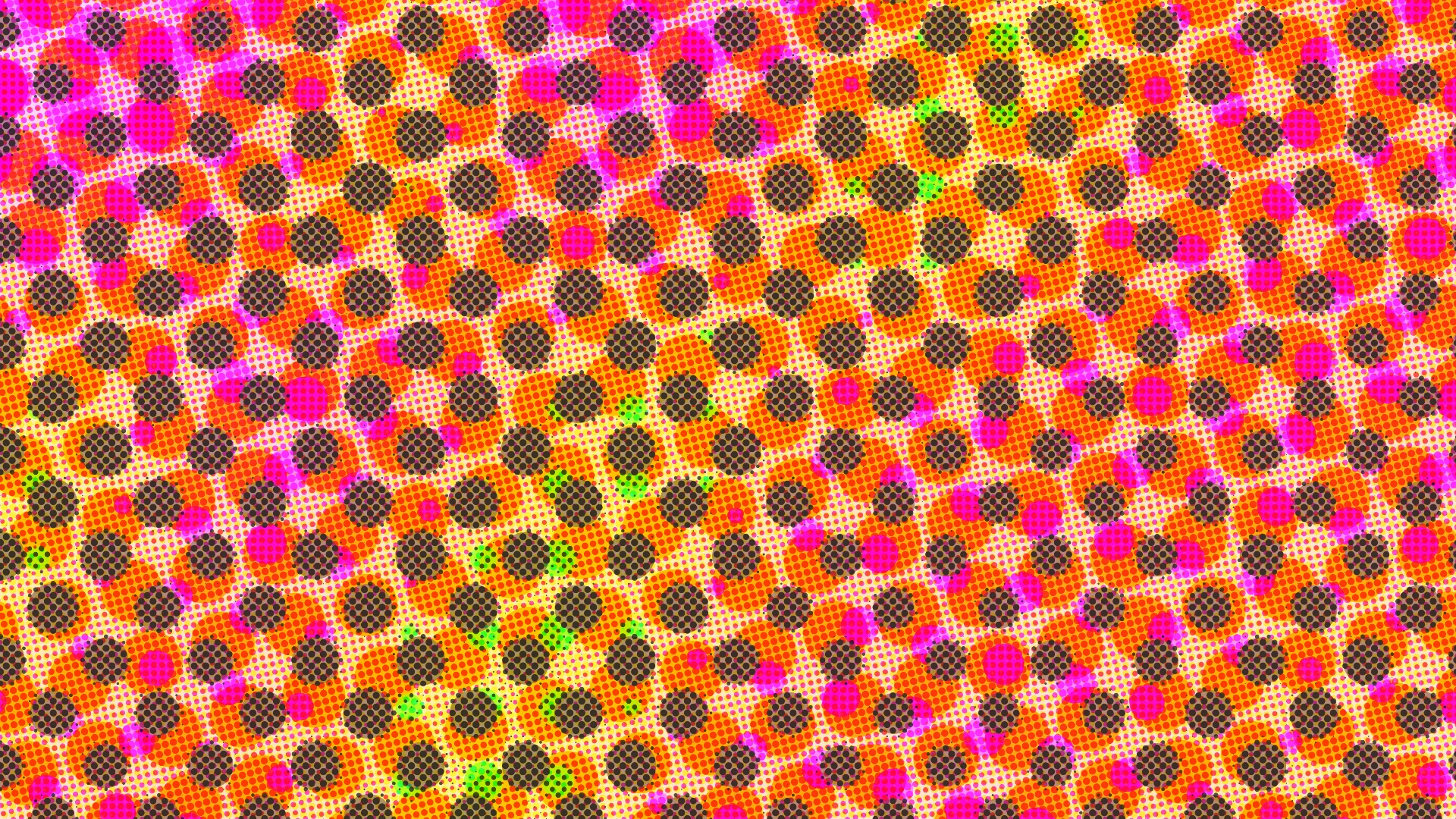 An unpredictable phenomenon that doesn’t respond to predictions.

For eg. The weather is a chaotic system. It can’t be predicted with total accuracy because of the huge number of variables involved. However, the weather does not change based on the predictions about it.

An unpredictable phenomenon that responds to predictions about itself.

For eg. stocks and politics—if someone predicts that a certain stock will rise 20% tomorrow, then people will react to the prediction. This can cause demand and hence the price to go up today, which can make the prediction incorrect.

Second order chaos is, in a sense, the opposite of a self fulfiling prophecy. By making a prediction, people will react to the prediction and make it not come true.