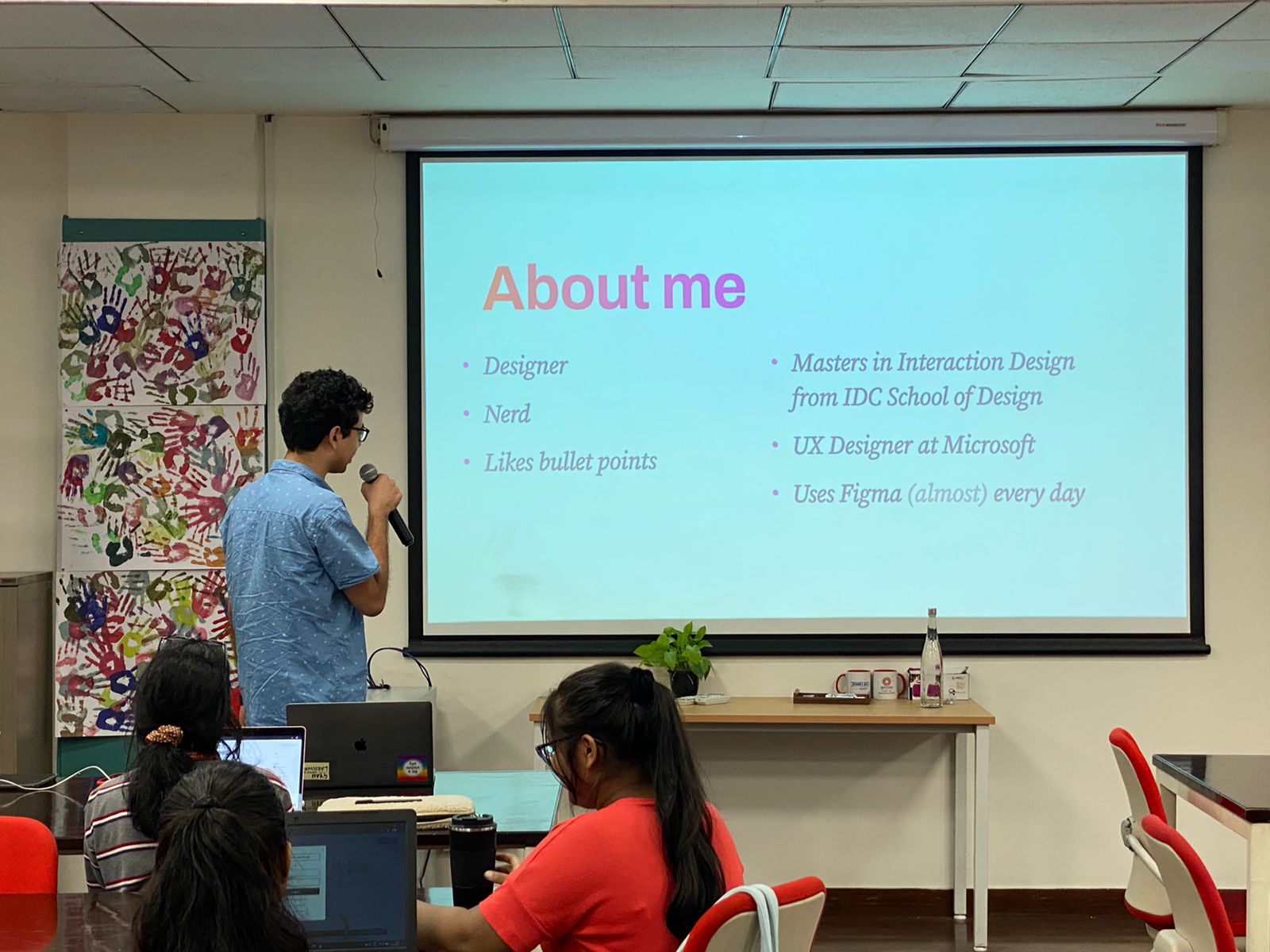 I can never resist some bullet point humor

You have an idea. It’s brilliant! It’s the best idea ever!

You find an underground bunker and work non-stop for 6 months. You don’t shower, which I don’t advise. You come out and show it to the world, but nobody wants it. Plus you smell funny.

Outline versions of the interface. Great when you don’t want to get bogged down by visual design decisions like colors, fonts, spacing, etc.

Visually detailed “mockups” of the app. Can look visually indistinguishable from the working code.

Allow a higher level of detail, can access things like device keyboard or location, has conditional logic.

GUI editor that spits out working code, you can write custom code as well.

Wow, you built an app!

Other Figma users upload their files, you can create a copy and modify it to your needs.

Groups are similiar to frames in Figma, except they always fit the content exactly while frames can be resized. Frames also have the ability to use autolayout or be turned into components.

Sometimes when you click on a group or frame, it’ll have a purple outline. This means it’s a component, which is a feature in Figma that’s only useful once you know the basics. For now, if you are struggling to edit a component, right click on it and select “detach instance”.

Autolayout maintains padding values automatically between elements. It must be enabled for each frame, but if the screens you are trying to use have it enabled it can be disabled.

The right menu in Figma has 3 modes:

Go to prototype mode and then

The official term for the lines indicating the prototype linkages is ‘noodle’!

just don't make figma spaghetti at 2am and you'll be fine pic.twitter.com/olPhsyOuN1

Exporting as image from Figma

Figma already has the Google fonts library built into it (some newer additions take a while to show up, but most are just automatically there.)

I’m linking to the websites, but these are also available as Figma files if you search for them in Figma community.